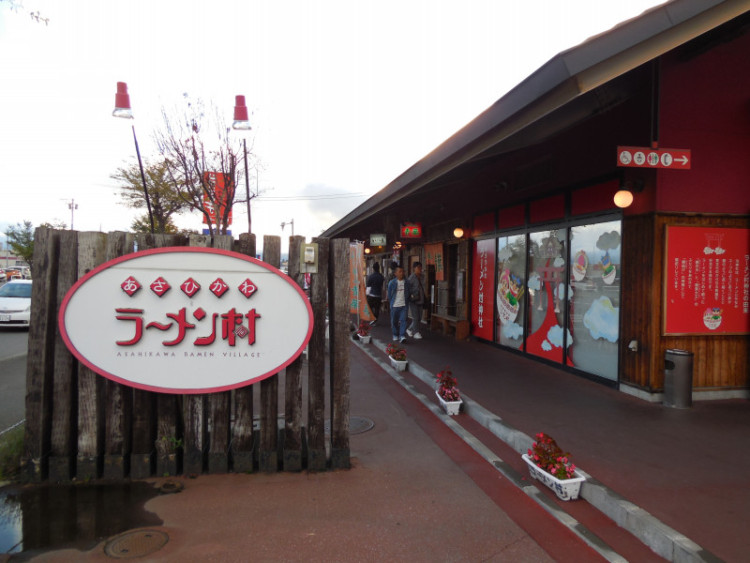 The other day (September 2016), I have been traveling to Asahikawa · Biei.

For some reason, we have been in Hokkaido for 4 or 3 consecutive years.

It is middle of September, but Asahikawa was chilly (^ ^;)
After we arrived at Asahikawa Airport, we rented a car and went to Asahiyama Zoo!

I have uploaded the article of the zoo at a later date because the image has not been taken in yet!

First of all, I will post the impression of Asahikawa Ramen Village that I went thereafter (^ _ ^) 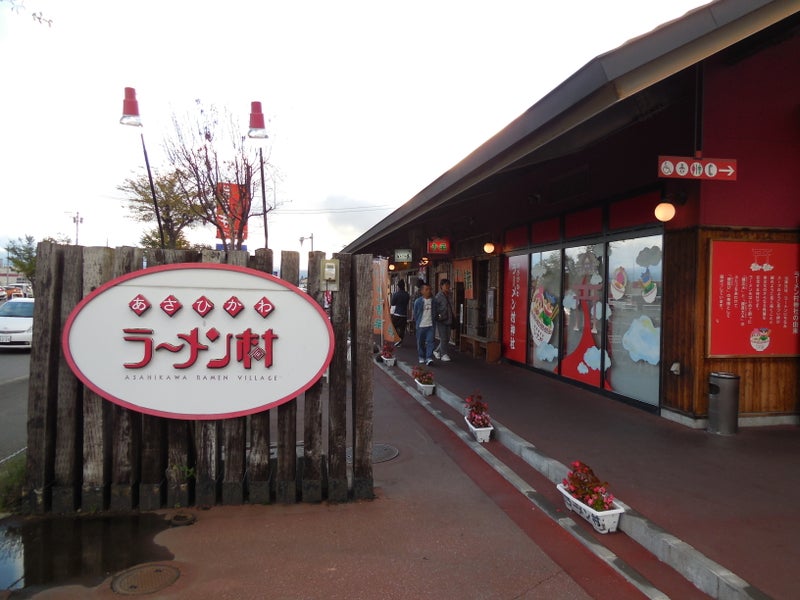 I was wondering which ramen I was going to eat,
To Nyanko who was accompanying,
“Aoba is famous.”

I was taught, I decided to enter Asahikawa Ramen Aoba.
Normally, I was taught to Mr. Nyanko who does not eat so much ramen, it was confusing. . . 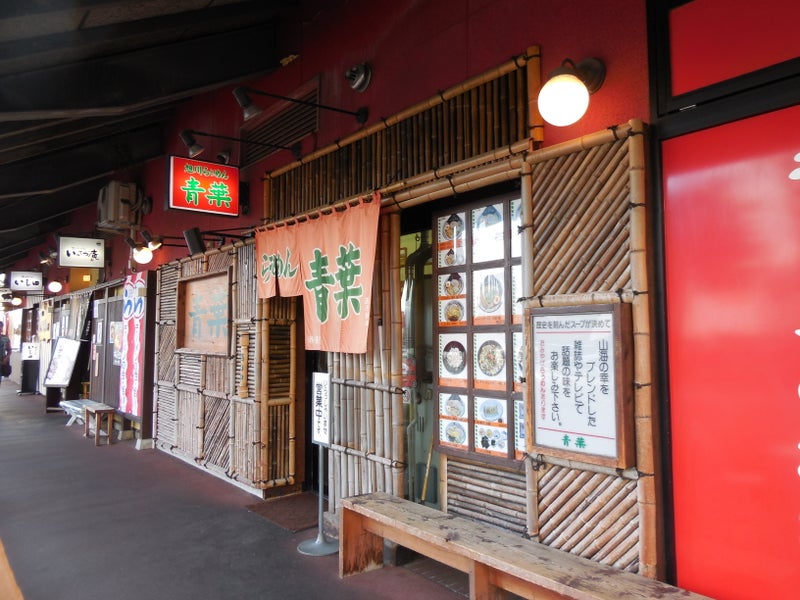 Because I was eating salt Zangi and curry rice at the zoo, I was not so hungry yet so I ordered soy sauce ramen mini. 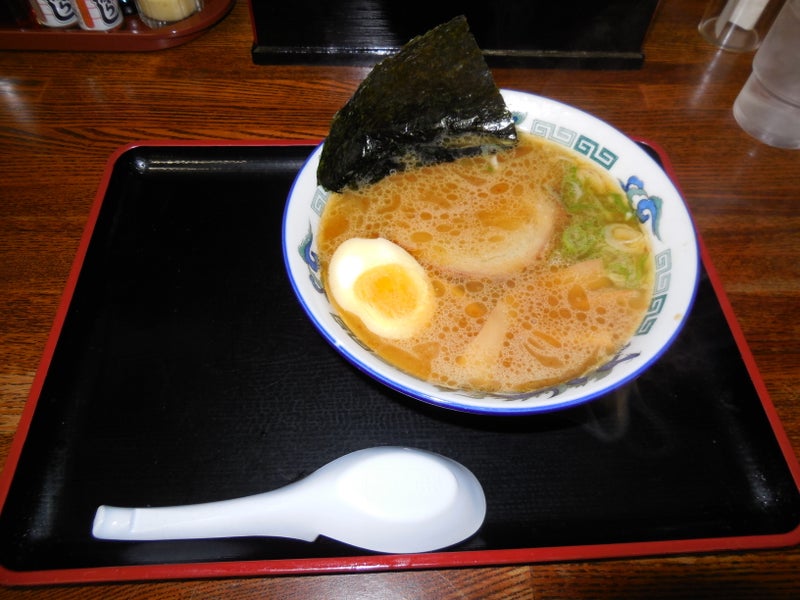 This is the taste I was looking for!

I was steadily eaten.
I wish I had not made it a mini. . .
It was such feeling.

(At this point, Nyanko is away from me and is walking around.
As you will see later, Ms. Nyanko discovered a nearby cat cafe and no one was entering the store, so I was excited that it was in a state of lending.

However, at this point, I could not imagine Nyanko being such a thing. However, only the desire to tell the taste of Ramen Aoba to Nyanko was getting bigger. ) 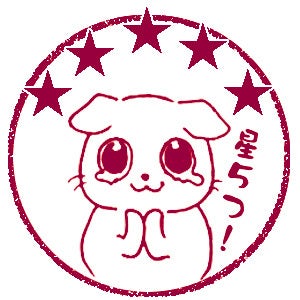